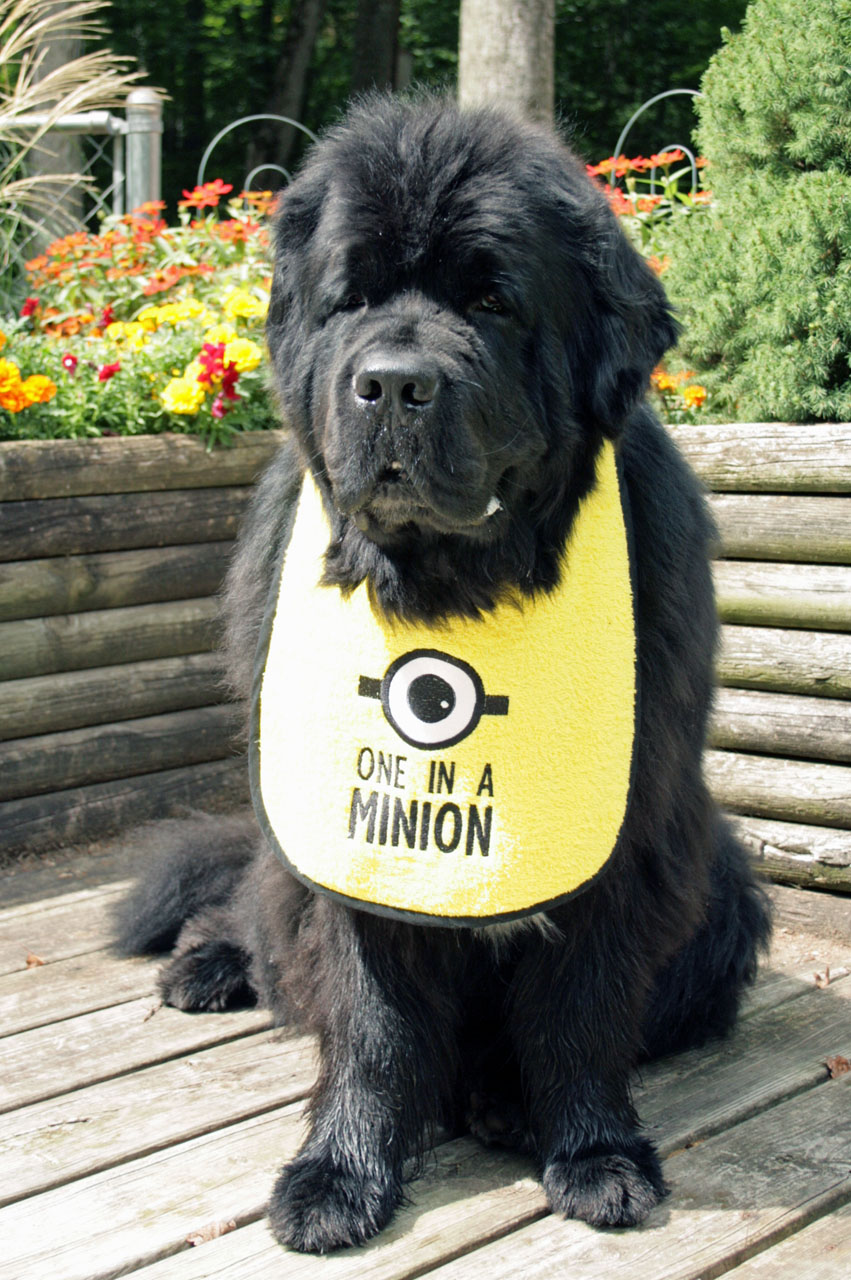 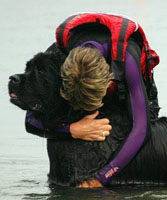 Merriam-Webster definition of lifeguard - a usually expert swimmer employed (as at a beach or a pool) to safeguard other swimmers.All my dogs are once in a lifetime dogs but each one touches upon the heart in a different way.  Henry was my third newfie.  He was my first landseer.  Together we accomplished all the [...]